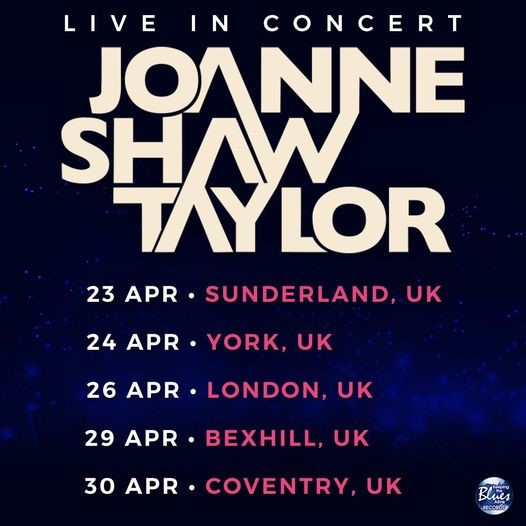 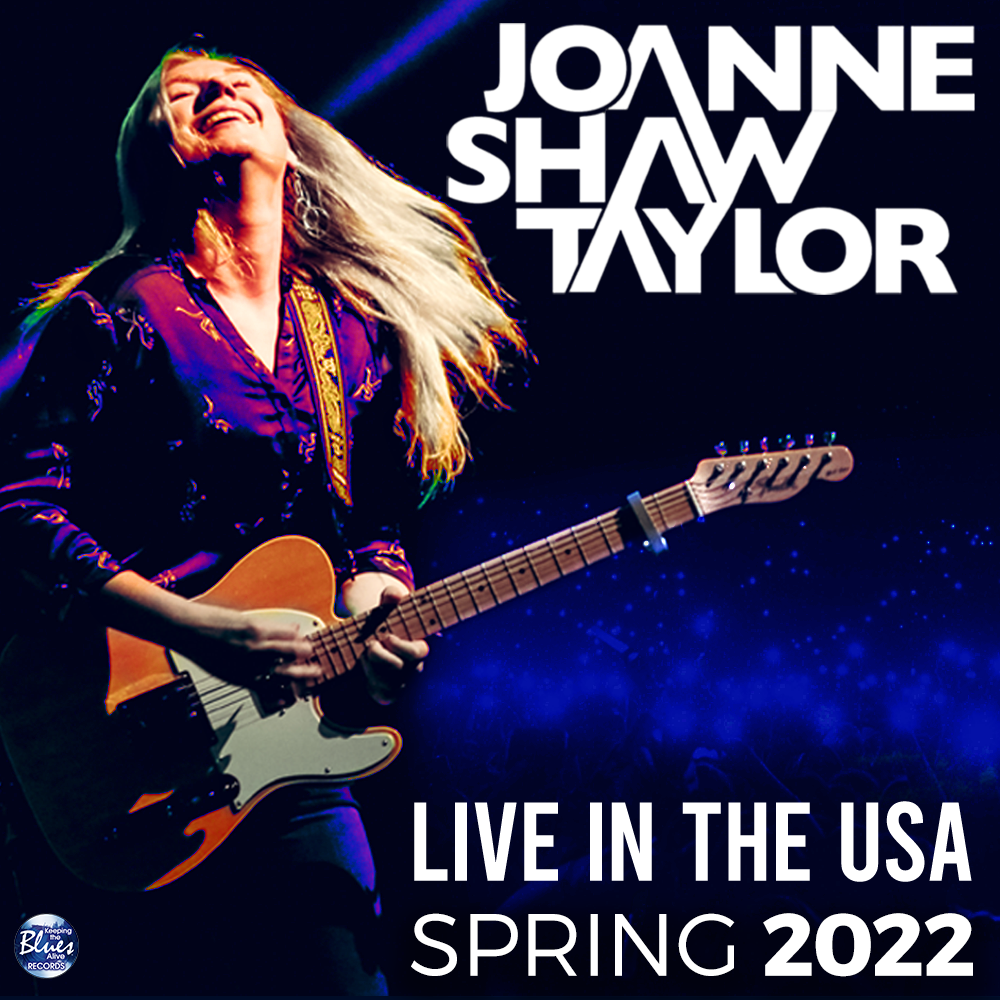 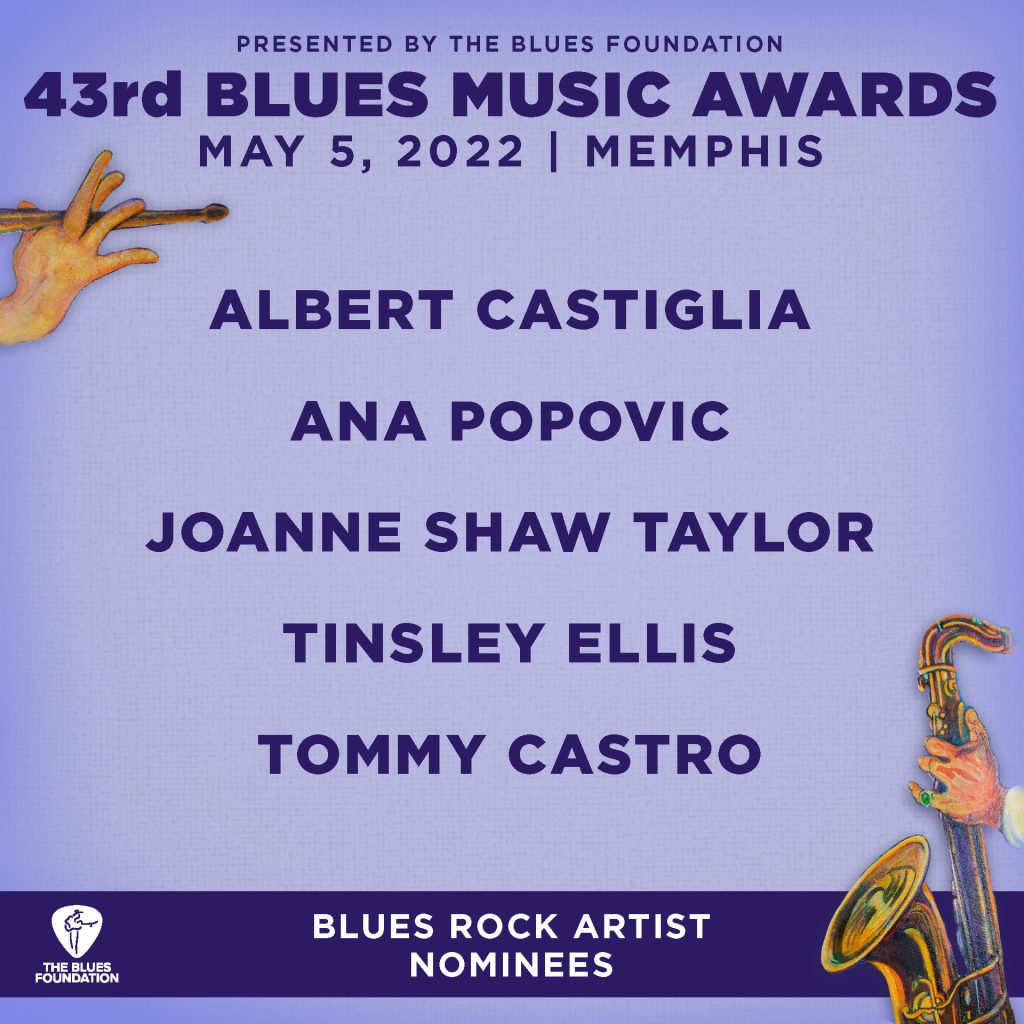 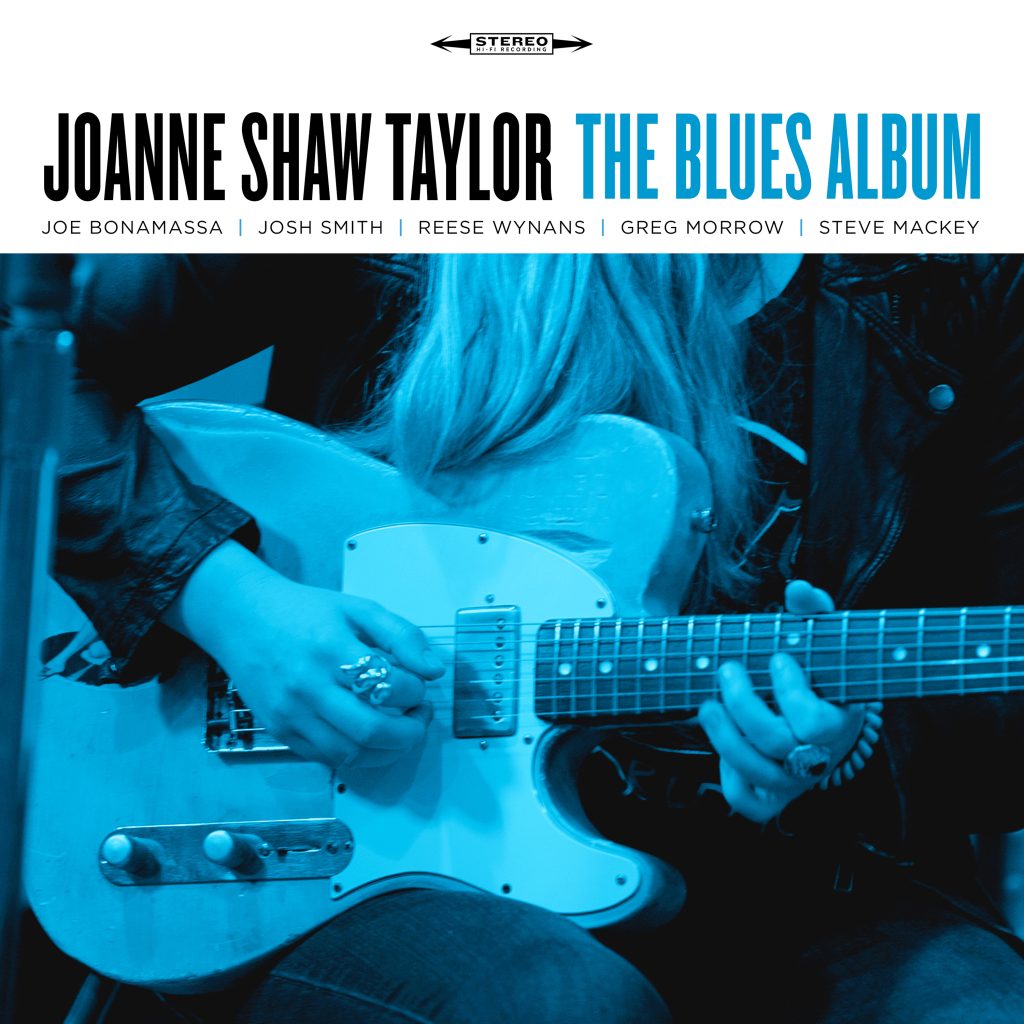 Joanne Shaw Taylor goes gleefully back-to-basics on The Blues Album A decade on, most of Britain’s noughties blues cubs have strayed from the genre that launched them. But while Oli Brown’s rebirth as a Mephistopheles-bearded berserker in RavenEye has stuck, the equally questing Joanne Shaw Taylor’s latest album – with Joe Bonamassa at the desk – reaffirms her vows. […]