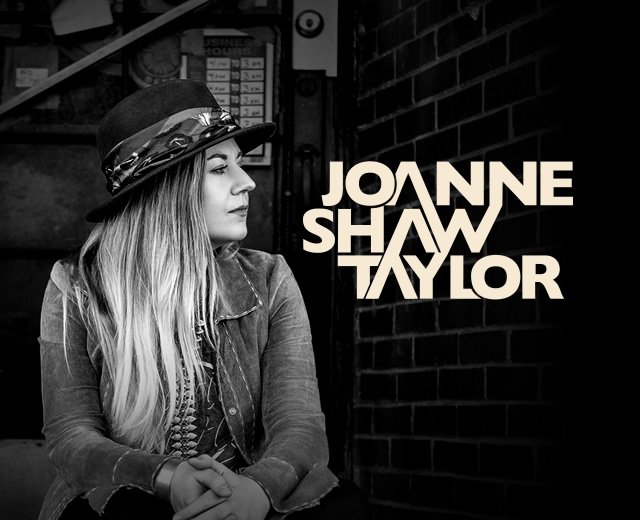 A decade on, most of Britain’s noughties blues cubs have strayed from the genre that launched them. But while Oli Brown’s rebirth as a Mephistopheles-bearded berserker in RavenEye has stuck, the equally questing Joanne Shaw Taylor’s latest album – with Joe Bonamassa at the desk – reaffirms her vows.

For many a musician at their career mid-point, a blues covers album is a creative shrug of the shoulders. Shaw’s feels different, firstly because she gives less weight to the sacred cows, and mostly picks the cultsters you can kick around without the purists pissing blood.

A louche take on Little Milton’s If That Ain’t A Reason is perfect for Taylor’s smokering vocal, while Little Village’s Don’t Go Away Mad is sufficiently obscure for her to claim ownership.

Even when it’s a big name, Taylor takes the road less travelled: for example covering not Fleetwood Mac’s Need Your Love So Bad, but that ’68 single’s B-side, Stop Messin’ Round – and kicks its teeth in. As a back-to-basics statement, this album is hard to beat.